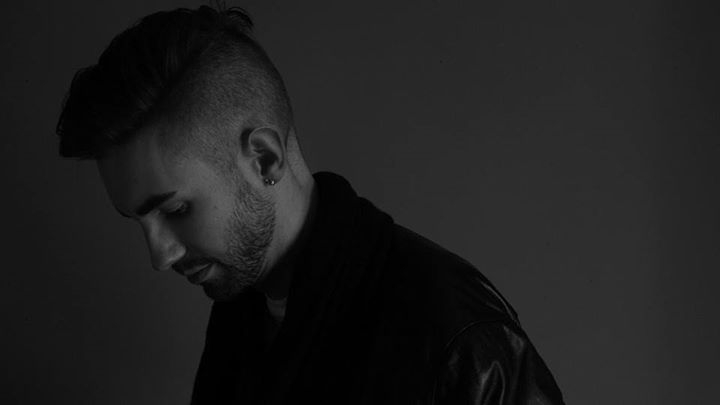 Lydian plastic surgery is a boutique clinic, with only one specialist, Doctor Kyung Chun An. He is widely regarded as one of the top liposculpture doctors globally.