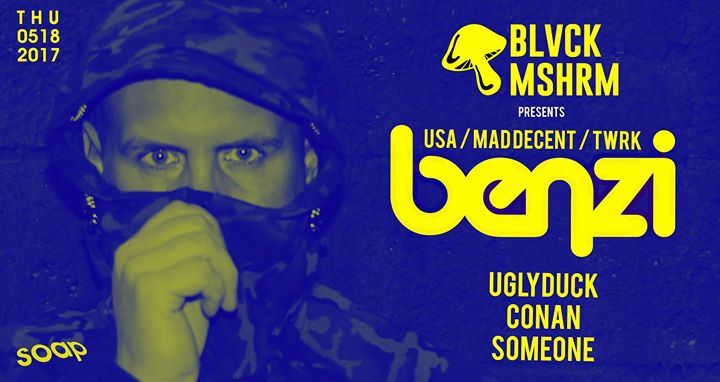 Benzi is a busy man. International DJ. Record label head honcho. Brand builder. Radio host. Genre chemist. He may have been born and bred in Michigan--where he's still based out of to this day--but the man gets around. And his reach is only growing.
Armed only with access to a burgeoning DJ scene online and an insatiable hunger, Benzi was able to kick off his career from a small island outside of Detroit with the instant classic 'We Got The Remix' series. He worked with artists like Clipse, Lil Wayne, Rick Ross, and Kanye West on the series, and has since performed alongside LMFAO, Gym Class Heroes, Diplo, Wiz Khalifa. In addition to his own international club appearances, Benzi was the tour DJ for Chiddy Bang, Travie McCoy, Mike Posner, Big Sean, to name just a few.
In 2011, Benzi launched The Mike Posner Show with DJ Benzi on Faction on Sirius/XM, and also founded his indie label Get Right Records, which helped launch new acts Solidisco and Silver Medallion. He has also collaborated with Diplo twice to produce albums for Mansions on The Moon and Paper Route Gangstaz, both of which were critically acclaimed and cultivated by cult enthusiasts.
He's toured all over America and sold out gigs in Australia, Germany, South America, Vancouver, Oslo, and yes, more.
BLVCK MSHRM invites you to a mesmerizing event at SOAP with Benzi.