Cheongdam is the modern face of Seoul south of the Han River, walking down Apgujeong’s ‘Rodeo Street’ or Cheongdam Fashion Street, makes you squeeze your eyes and wonder if you’re really in Korea. However, when in Cheongdam, there’s no doubt that Seoul stands shoulder to shoulder with the world’s greatest cities like Tokyo, New York City and Shanghai. This is where all the latest fashion trends take form and as a trendsetting center of Korea, Cheongdam has taken the lead in almost all aspects. Premium restaurants, luxury brand flagship stores and world renowned designer showrooms line the streets.

Cheongdam used to be called 'Chungsutgol', meaning 'clean pond', which existed here during the Chosun Dynasty. Today it's known for being the playground for the super rich. Families with financial affluence and experience of living and working abroad typically reside in Cheongdam. Most people speak really good English and they've most likely graduated from one of the prestigious universities in either Korea or USA. During the 1990s foreign-educated local residents of Cheongdam who returned to Korea as successful young professionals brought with them the experiences and knowledge from living abroad. Hence, new restaurants, cafes and shops specializing in first-class lifestyle began to show their faces on the streets of Cheongdam. 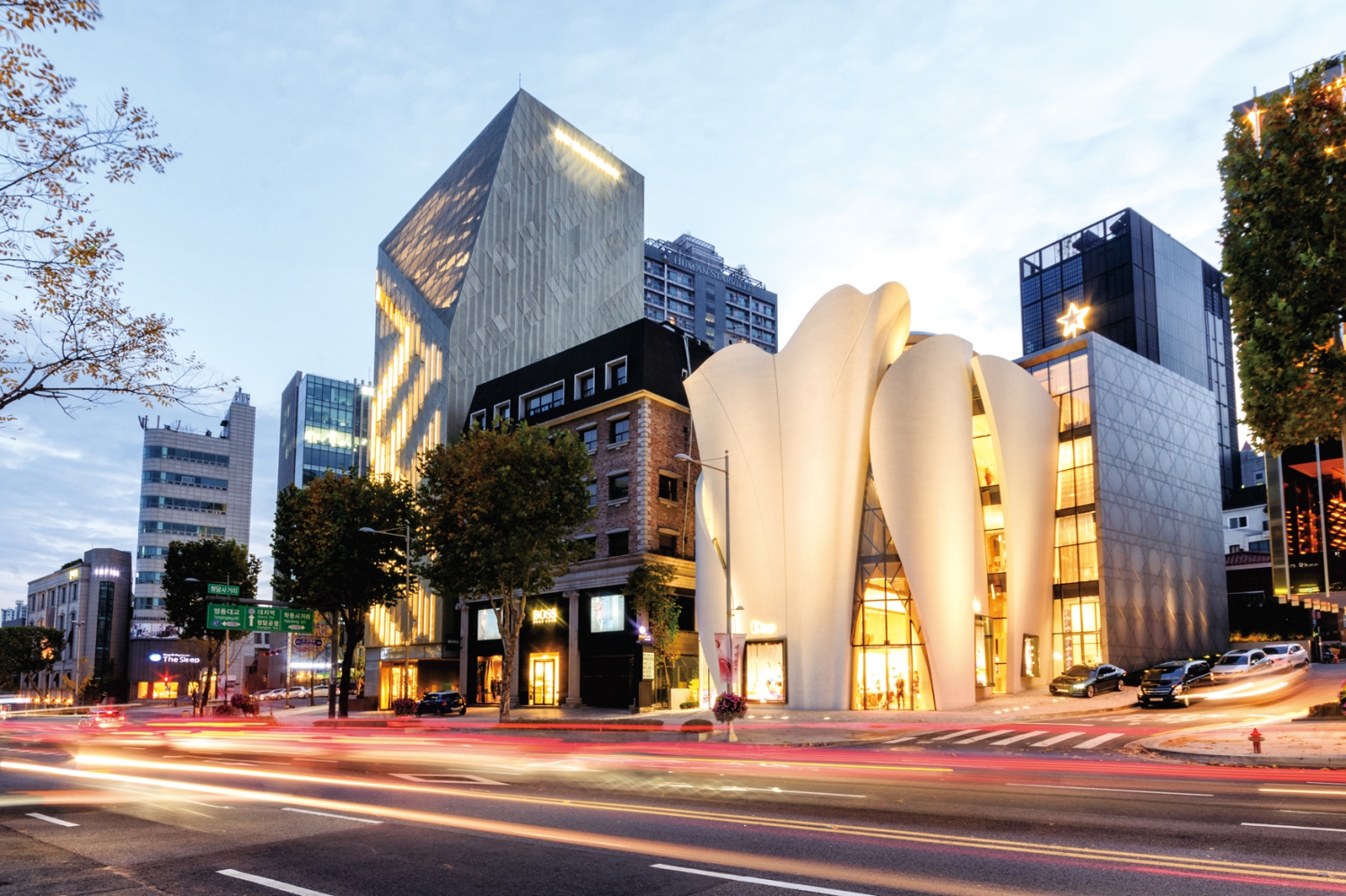