Why it's one of the best globally

KoreaÃÂ¢ÃÂÃÂs COVID-19 Response: One of the best in the world.

South Korea had its first case of Covid on the 20th of January. Within weeks, Korea had the biggest infection rate outside of China, mostly due to the Deagu-cluster. Many foreigners living in Korea considered flying back to their home-country, while several actually did. Yet, while the public was initially on the back foot, the Korean government quickly sprang into action to curb this novel disease.

Every year around spring time, Korea is beset with what is known as ÃÂ¢ÃÂÃÂyellow dustÃÂ¢ÃÂÃÂ. While the sandÃÂ blowing down from the Gobi desert in northern China gets most of the blame, there is also undoubtedly a wave of locally produced pollen in the mix, To this effect, it is standard fair to see Koreans don masks during the first few months of the year. While the air-quality in 2020 was much better than years gone by, the masks still made the seasonal comeback, only this time for slightly less visible reasons.

Because of this yearly cycle, and other factors like various viruses like SARS and MERS which added additional prompts to wear masks, these items have not only become a safety measure, but also a fashion item. Even the world renowned BTS can be seen with them, and some would go so far as to say that it is a "fashion item". 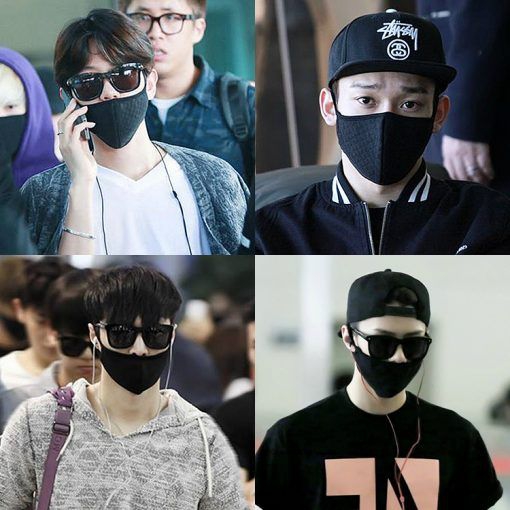 This is not South KoreaÃÂ¢ÃÂÃÂs first encounter with a deadly virus. In 2002 it was SARS and in 2009 the H1N1 influenza had its turn. But it was the 2015 MERS that had the biggest impact.
In May 2015, a 68-year-old man returning to South Korea from a business trip to the Middle East had a fever, but by the time doctors had diagnosed him with MERS, the disease had spread through the medical institutions heÃÂ¢ÃÂÃÂd visited to several dozen patients. In turn, these patients would go to other hospitals spreading the infection there, and so on and so on. Soon the Korean hospital system was infected.

Initially during this time, testing kits were unavailable and there was a serious lack of transparency. In response, much of the Law On the Prevention and Management of Infectious Diseases ÃÂ was rewritten. Testing became expedited; contact tracing got expanded, including warrantless access to CCTV footage and the geolocation data from patientsÃÂ¢ÃÂÃÂ phones. Transparency was also increased in the form of prompt alerts, such as emergency texts. From these epidemics, South Korean public-health officials recognized the necessity of early testing and the importance of isolating new patients to prevent secondary infections.

After spending nearly a decade in Korea, there is more than enough anecdotal evidence to share about how Koreans have a much stronger fundamental respect for authority, often to a fault. It must also be noted that the Korea (and indeed East Asian) notion of a ÃÂ¢ÃÂÃÂrightÃÂ¢ÃÂÃÂ has fundamental differences with that of ÃÂ¢ÃÂÃÂWesternÃÂ¢ÃÂÃÂ countries. In times of national emergencies it certainly comes in handy, as people simply follow the basic instructions of things like wearing masks, keeping their distance, washing hands regularly, etc. To that end, the Korean government also went on a wide ranging campaign to educate people. Images like the one below could be seen everywhere within days of the pandemic surfacing.
Note how the instructions list the actions as ÃÂ¢ÃÂÃÂrecommendationsÃÂ¢ÃÂÃÂ. Till this day, there has been no official lock-down, and places of congregation like churches and libraries, were closed for no more than a few weeks. 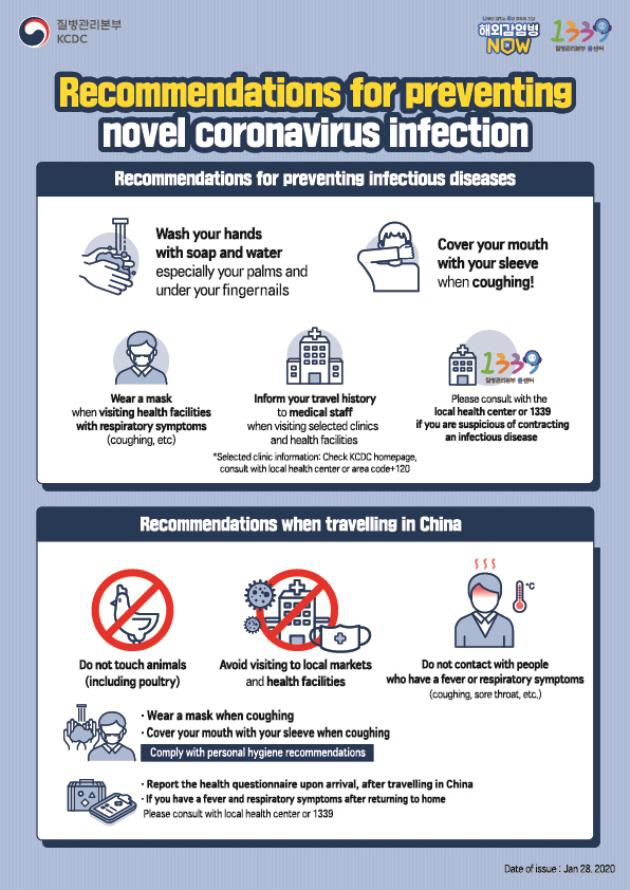 As mentioned above, thanks to legislation the Korean government was able to use several forms of technology to trace and contact people. These include CCTV cameras, geolocation tracing, mass-messaging and updating, as well as being able to collect credit card transaction information.
The utility of technology was not limited to public service though. Within days, apps were created by private individuals, the most popular of which is ÃÂ¢ÃÂÃÂCorona 100mÃÂ¢ÃÂÃÂ, which shows the location of a patient infected with the virus, the date of infection, and a list of other personal information. The app also warns users when they are in a 100m radius of a location previously visited by an infected person.
This app is of course a unique coming together of re-written legislation, tech-development and a ÃÂ¢ÃÂÃÂcollectivistÃÂ¢ÃÂÃÂ mindset, and by May 12th 25% of the population (or 31.3% of the smartphone-population) had downloaded the app. 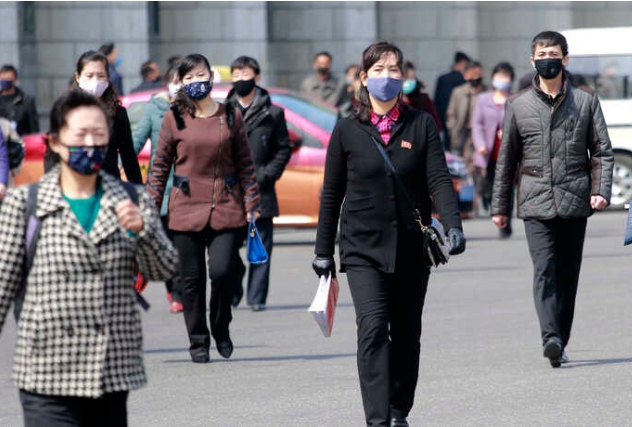 There are of course several other factors that contributed to KoreaÃÂ¢ÃÂÃÂs success. An army of medical staff was always ready to test; personnel in white suits disinfect public transport and ÃÂ¢ÃÂÃÂhotspotÃÂ¢ÃÂÃÂ areas daily; the high internet-connectivity allowed for students of all ages to study from home. It would be slightly disingenuous to pinpoint one factor while mitigating the rest. And make no mistake, all of the factors in and of themselves have their own criticism and shortcomings, but applied together in a ÃÂ¢ÃÂÃÂperfect stormÃÂ¢ÃÂÃÂ, they are incredibly effective.

As of May 30th, Korea is in the midst of a second wave. But as with the first one, the response has been resolute and swift, belaying all fears, proving once again that pandemonium will always submit to preparedness.ÃÂ