Seoul city, has been included in the New York Times' (NYT) list of 52 must-see travel destinations for 2015!

Just like Seoul, Korea the 52 cities and countries selected by the NYT this year all used to be lesser known destinations for travelers, and columnist Elisabeth Eaves, writer of the Seoul section, recommends to readers that they visit three places in particular in Seoul: the Dongdaemun Design Plaza (DDP), the Seoul branch of the National Museum of Modern and Contemporary Art and the National Hangeul Museum. In the picture is the DDP. 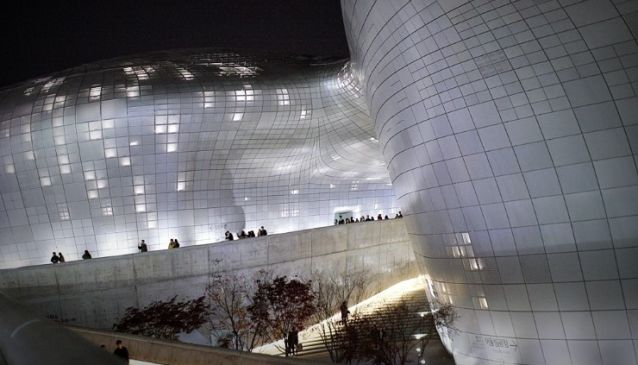 The Dongdaemun Design Plaza, designed by renowned architect Zaha Hadid, is a multi-functional entertainment and exhibition facility built on the grounds of Seoul's old baseball stadium.

It gained a lot of spotlight upon its inception due to Zaha Hadid being the architect. It basically looks like a silver spaceship and has helped transformed the traditional Dongdaemun neighborhood into an international design hub. The design plaza is right in the middle of what most people refer to as Dongdaemun, right across from the popular Doota and Migliore fashion retails landmark buildings. 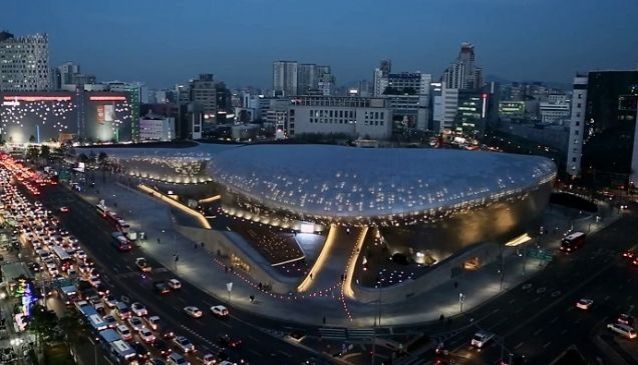 The whole area now looks more international and cosmopolitan but you will still find the gritty old shopping malls and street vendors if you walk into the side streets. We recommend visiting the Design Plaza after sundown as the surrounding neon lights and the building itself lits up and also the 41,000 LED rose flowers on the rooftop of the Design Plaza is worth a visit. It looks much better when the LED lights are turned on at night! 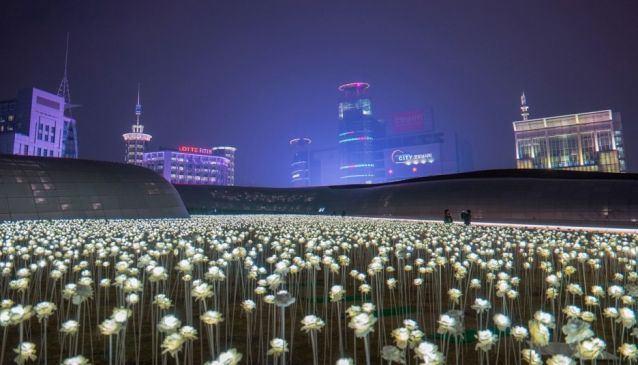 The shopping in Dongdaemun is also better at night. It is after all known as the night market in Seoul, since shop owners and other business owners go there after regular store opening hours to look for trends and order new items. It is at its busiest around midnight! 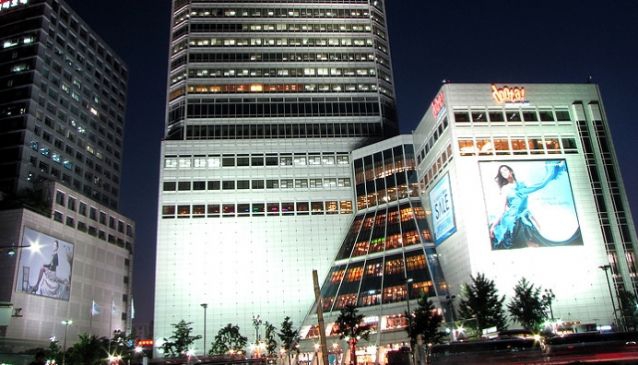 In the qaint and art concentrated area of Samcheong-dong you will find the newly opened Seoul branch of the National Museum of Modern and Contemporary Art or MMCA. 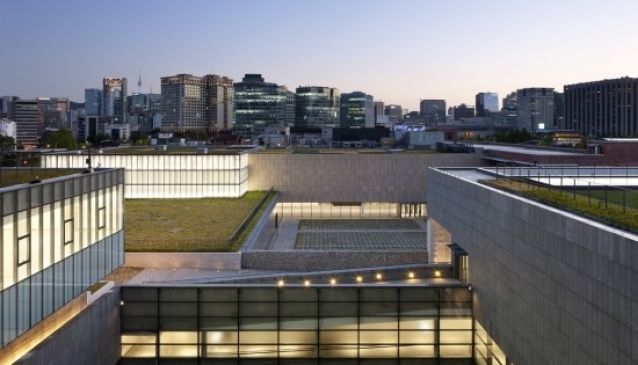 The new Seoul MMCA branch has been praised and loved by art fans, as it offers easy access to art for people in the heart of the city. Inside you will also find Cafe Grano, an authentic italian cafe with some great lunch fares, run by the talented Seoul restaurateur Santino Sortino. We recommend you get your coffee and lunch before immerse yourself in the art. 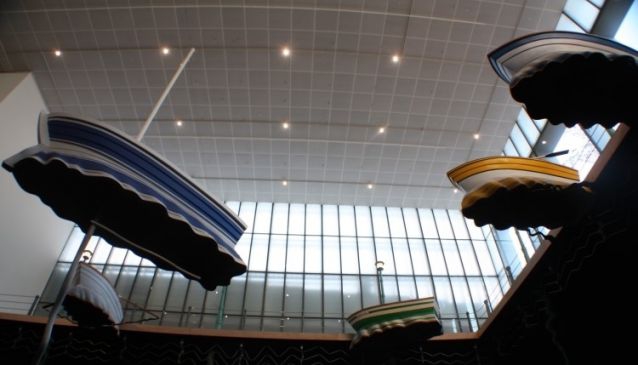 Inside MMCA you will also find Cafe Grano, an authentic italian cafe with some great lunch fares, run by the talented Seoul restaurateur Santino Sortino. We recommend you get your coffee and lunch before immerse yourself in the art. 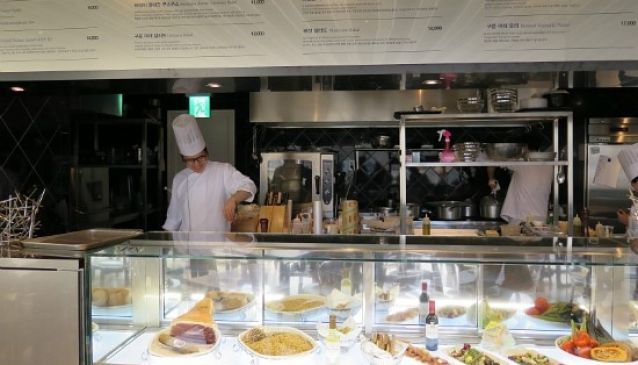 Finally, the NYT also recommend people visit the National Hangeul Museum which opened last year. The museum’s location has a special meaning, as it is next to the National Museum of Korea, allowing visitors easy access to learn about Hangeul as well as Korean history and culture. 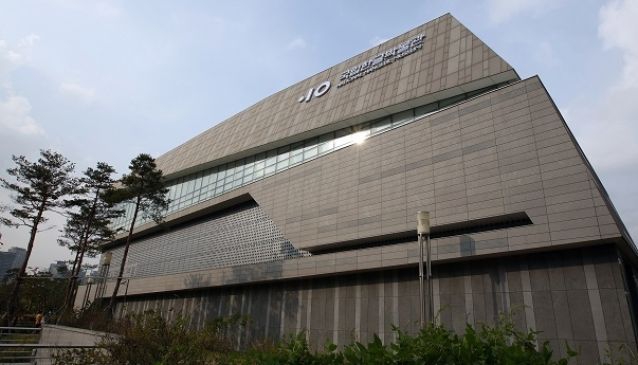 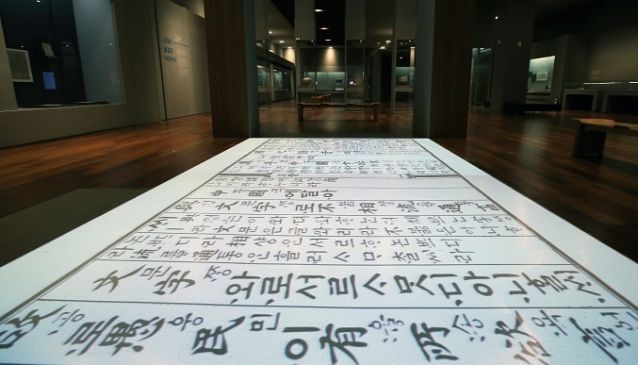