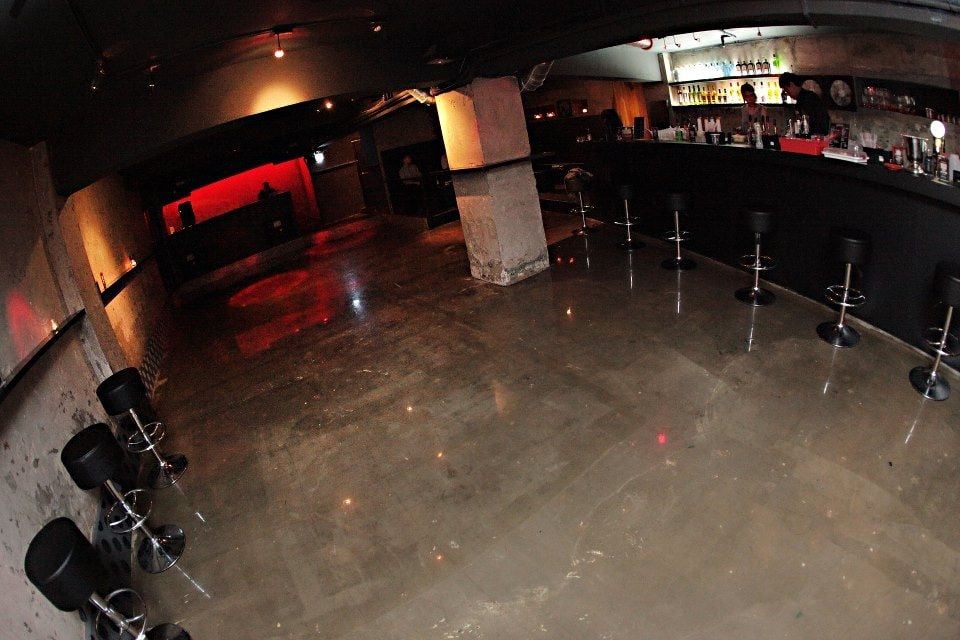 Clubs Seoul By Night
Cakeshop Club is open every week from Thursday to Sunday nights. It is designed in a playful warehouse style of exposed concrete, steel and all red & black everything. Cakeshop is an underground basement club through & through, but also features a very chilled night terrace giving balance outside.

The 200-capacity club is housed in one of the oldest buildings in the area, famous for its history as an illegal strip club in trendy Itaewon in its seedier days and is a true underground 'club' with a large dance-floor amidst a sea of lounges.

The music ranges, but Future House, UK Bass, techno, disco, Hip Hop, DnB and other underground genres are usually on offer with residents BB Gibbs and U'Noo as well as the best domestic and international guest DJs providing the tunes.

One of the few true underground clubs in Seoul, playing some of the best Future House, UK Bass, techno, disco, Hip Hop, DnB and other underground genres. Check up with their facebook page for DJ's playing! Or visit their tumblr blog.