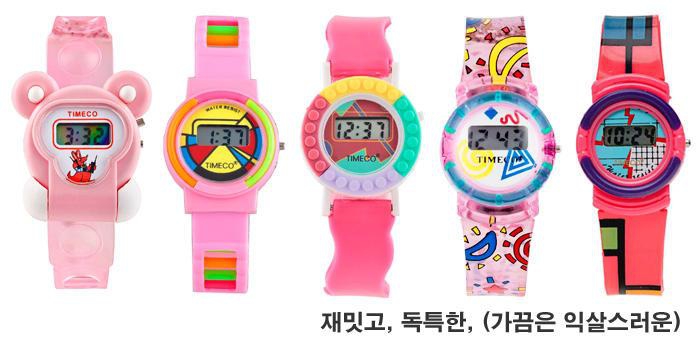 American Apparel has remained popular in Korea ever since arriving here in 2005. Korea became the site of American Apparel's first store in Asia. While many thought it crazy to try to sell American-made products in this market, the experiment proved to be a great success. American Apparel now has five stores located in Seoul alone, a city notorious for its shopping, and a total of eight across the country. As demand increases, so too will locations. Stay tuned for updates.

The clothing line focuses primarily on comfort and a good fit. Known for its slightly more urban look and provocative adverts, it is highly popular among young Koreans.Their business model, knitting, dyeing, cutting, sewing, photography, marketing, distribution and design all happen in the company's facilities in Los Angeles. The company operates the largest garment factory in the United States, at a time when most apparel production has moved offshore. With their recently opened stores in China, they are now selling Made in USA clothing in the largest consumer market in the world. American Apparel leverages art, design and technology to advance the business process, while continuing to pioneer industry standards of social and environmental responsibility in the workplace.