Actress Go Eun-Ah mentioned numerous times on shows and interview that she wasn’t happy about her wide, square-shaped hairline. Go Eun-Ah said, “I’ve been thinking of getting a hair transplant since I was a kid.” She even mentioned she tried coloring to cover up her hairline but realized didn’t look natural especially on T.V. 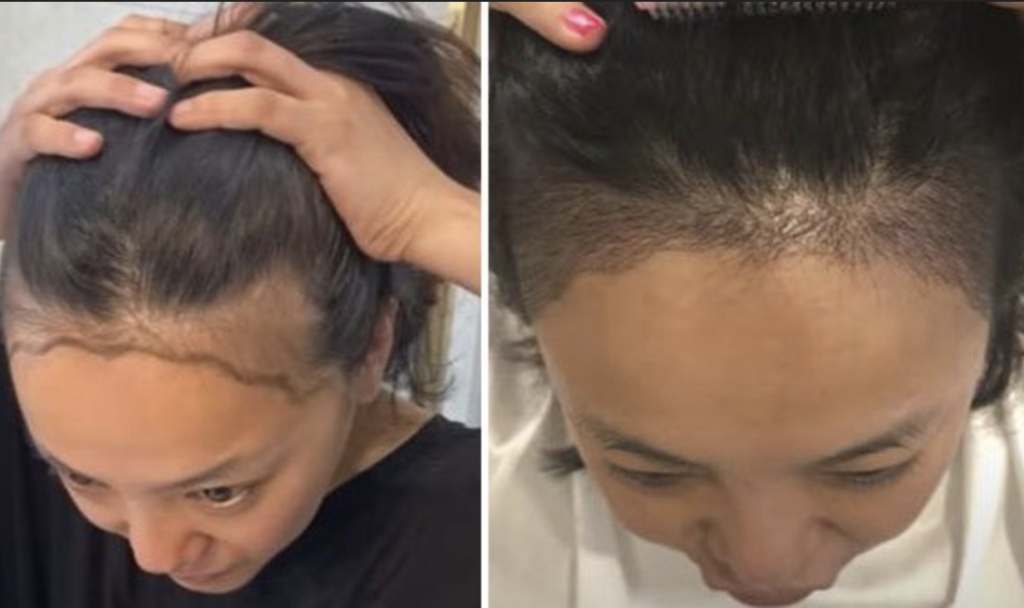 Go Eun-Ah revealed that she had been planning hair transplant surgery for a long time. She said he was worried about her wide forehead. She went to the hospital with her younger brother and was consulted by a doctor. Go Eun-Ah asked if she was balding and the doctor replied, “Usually, many people come with M-shaped foreheads.” She also realized it’s quite common to have a hair transplant. The doctor mentioned that if he planted too round, it would look like a doll’s head so it’s important to plant the hair naturally in the direction they grow. Go Eun-Ah held a mirror while the doctor drew lines where he was going to plant the hair to discuss with Go Eun-Ah. Then he talked about anesthesia and the possible side-effects. Lastly, he informed her about it will be a long operation which will take about 7 hours with lunch in between and had to be performed while sitting as since hair had to be pulled out from back to be replanted to the front. You can watch the consultation via Youtube channel (Bangane).


3 months after the procedure

Go Eun-Ah revealed later that she transplant not only at the front but also the entire hairline. The part that used to be the forehead has now become the scalp.  People asked her online about any inflammations and itchiness after the hair transplant. She mentioned she only got pimples on her forehead but didn’t squeeze them. Luckily they all went away naturally.

It is 3,000 hairs she transplanted in total on Youtube. She looked very much satisfied with the way things went so far. Also she gave advice that people who are planning hair transplant procedure should check out several clinics prior to making the decision. Only regret she said she had been that she didn’t do it sooner. She said her brother paid for the whole procedure as a gift and she’s going to wear a hat until her hair regrows.

In the case of hairline procedures like Go Eun-Ah, it is important to make a natural design because hair was mostly planted in the front of the scalp which stands out from the rest. The front hair is usually thinner than the back (donor), so it’s crucial to carefully select the donor area to match the similar thickness as the front. 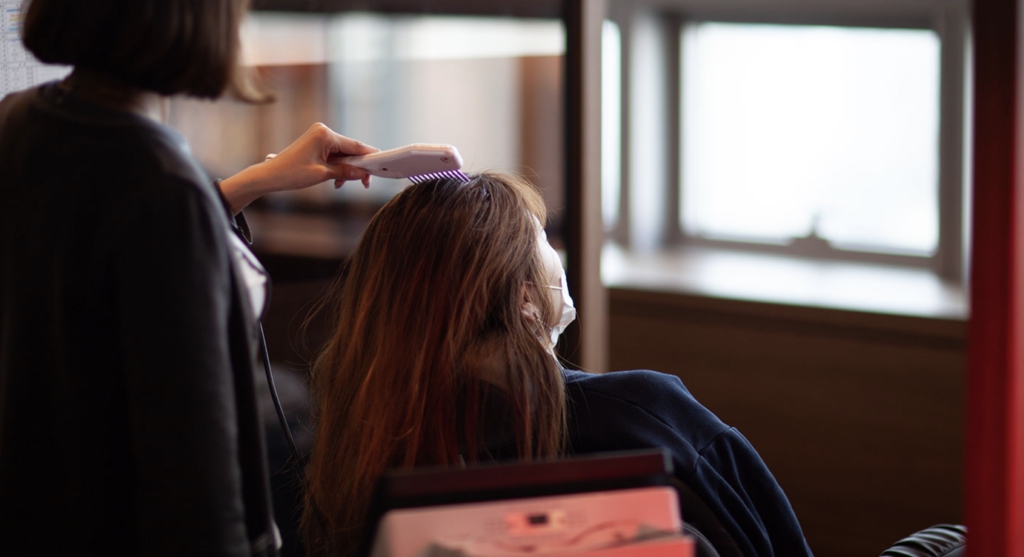 Although we don't know which hair transplant clinic Go Eun-Ah went to, my friend recently got his hair tranplant from Maxwell Hair Clinic, which was amazing. The best part is they provide 100% English service. He said people there are super kind and professional, clinic is super clean which made him feel it trustworthy.. 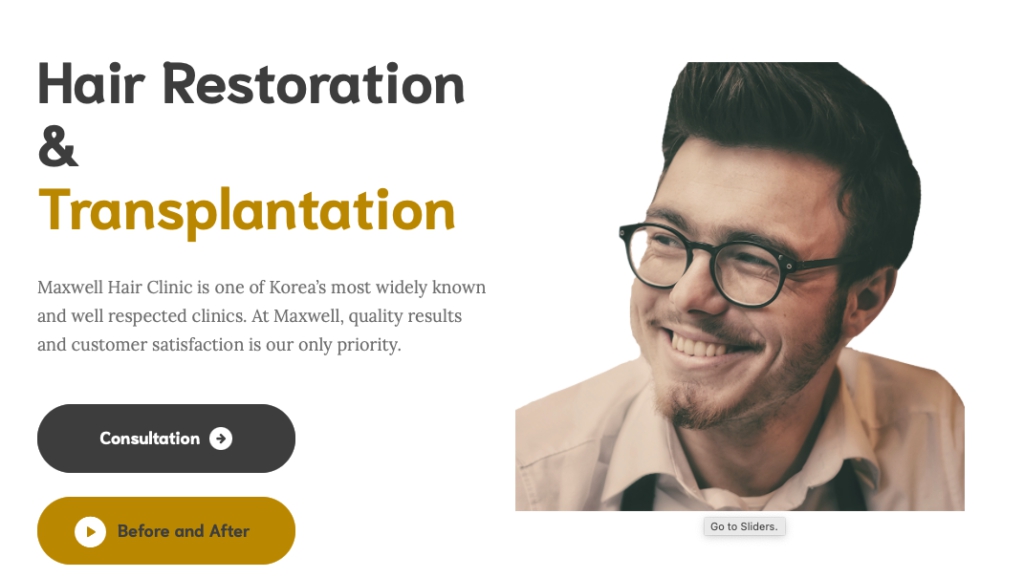 You can contact them for more information. They have 17 years field experience and more than100,000 cases patients are satisfied. I also brought their before and after page here, you can check it out if you are interested!