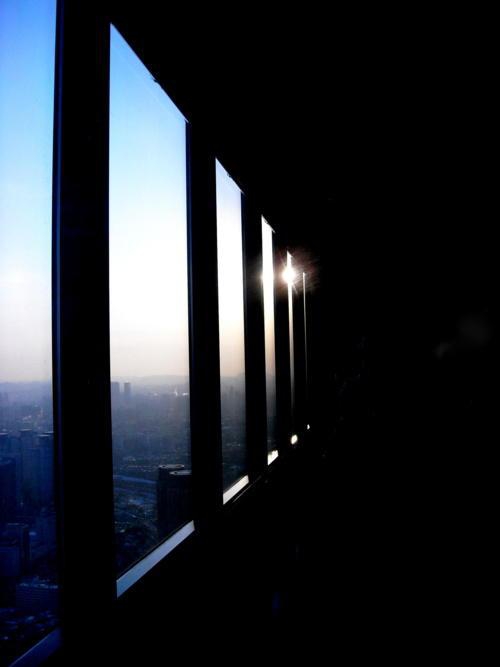 Located on the 60th floor in one of Seoul’s most prominent landmarks, 63 City skyscraper, offering spectacular views of the city, 63 SkyArt is a truly unique and breathtaking experience. 63 building is the tallest building in Seoul and also a multi-venue leisure complex featuring an aquarium, gallery, IMAX cinema and performance hall. On the right side, there’s a wide-open view of Seoul and the Han River and on the left is a special art exhibition, which presents a variety of themes throughout the seasons. Visitors can take in panoramic views of Seoul and the Han River. Plus, the location was a frequent filming spot for the popular Korean drama, ‘Queen of Housewives.’ In the show, the gallery is run by Eun So-hyeon (played by Sun Wu-seon). Scenes where Eun So-hyeon was interviewed, or where Eun So-Hyeon and Cheon Ji-ae (played by Kim Nam-ju) meet were all filmed here.