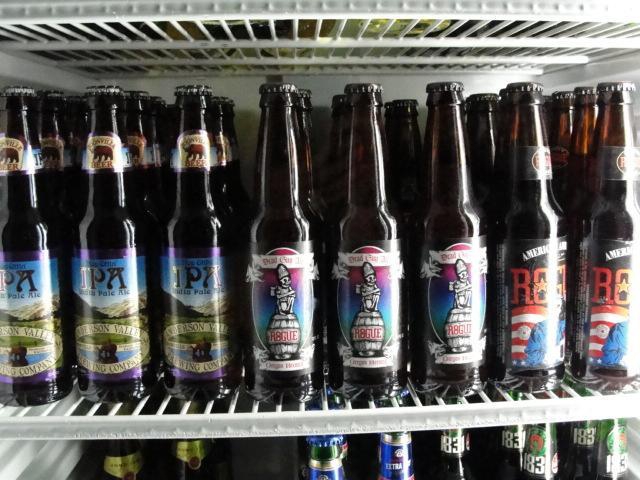 Itaewon is a global village inside Seoul. You will find people from every corner of the world throughout the year, it is the world in Seoul all year round. It used to be a small village of public officials living in quarters in the Joseon Dynasty.

After the Korean War, Itaewon developed into an area with a large number of Americans, due to the U.S. Military Base, 'Yongsan Garrison' located nearby. Today, there are over 30,000 U.S. troops in South Korea and Itaweon has developed into a multicultural mecca of great foreign influence. This international place is also one of the most popular tourist areas in Seoul. Shops and restaurants with influence from: Europe, India, Pakistan, Egypt, Turkey, Malaysia, Thailand, and Mexico are widely available in Itaewon making the streets colorful and vibrant in terms of language and looks. The restaurant scene in Itaewon may very well be the most progressive on Seoul. The Cheongdam area south of the river may give Itaewon competition but Seoulites from around Seoul are beginning to discover the excellent dining opportunities in and around the streets of Itaewon.

In Itaewon you will find high quality leather products along with traditional Korean souvenirs. If you want to get custom-made shirts or dresses, Itaewon is also the place to go in Seoul. Furthermore, the main street is lined with brand stores such as Nike, Adidas, Converse, Apple products etc.

The local residents and visitors of Itaewon are dominated by Americans (both Military and civilian) but also many other 'international residents', who work and live here.

At night Itaewon really comes alive. The area is notorious for its nightlife. It has been labelled a nightlife/entertainment district for ages but if you ask young seoulites today they will also mention the growing fashion and dining scene in itaewon. Having said that nightlife is still what Itaewon is best known for. It is hard not to find a place to your liking. Itaewon is liberal and tolerant therefore you can also find gay/lesbian bars etc. in this colorful district, world class clubbing, numerous smaller clubs, bars and lounges, irish pubs, craft beer tap houses, sports bars, upscale hotel bars, cigar lounges, martini bars, hostess bars and russian karaoke bars etc. Itaewon offers great variety for everyone.

It's hard to come up with one local tip when visiting Itaewon, there are simply too many to choose from. If you're into sun and party: Hamilton Hotel Rooftop Pool. If you're into shopping, venture into the small alleys and side streets off the main road behind McDonalds and you'll find a lot of small, unique shops.

If you're into western food..try the alley behind Hamilton Hotel, it's booming with restaurants from every corner of the world. If you want to meet locals, you're best off walking towards Gyeongnidan and Haebangchon, just follow the road towards Noksapyeong Station and it will take you to Gyeongnidan where most locals live and hang out. Last but not least, if you're into partying...simply walk down Itaewon main road Friday or Saturday night and you will find a ton of small mobile bars and soju tents ready to serve your palate and party hunger.