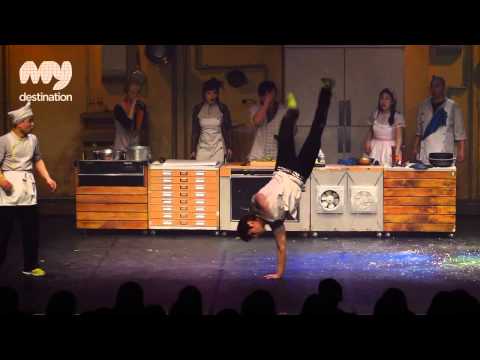 Be prepared to have fun!

Watching BIBAP is the most fun you will have for a long time. It's exciting, energetic and will simply amaze you. It is B-boying and martial arts mixed with beat boxing and cooking all in one!

BIBAP is a nonverbal performance based on the Korean representative dish, bibimbap (rice mixed with vegetables and beef). As a nonverbal performance, the actors mimic the sound of making bibimbap with beat-boxing and a cappella, demonstration of motions through b-boying, and acrobatics and martial arts. Since its debut in 2009, BIBAP has been staged and well-received at food conferences as well as global venues like the 2010 Edinburgh Festival Fringe. Today, it is heralded as the pioneer of a new culture code, EATertainment, the combination of eating and entertainment. Get a taste of this innovative and dynamic performance at Cinecore now!

Four different teams take turns performing this open end musical. We have seen them all and they are all great performers. It is the best one hour entertainment you will find siting down!

There are several performances during the day. 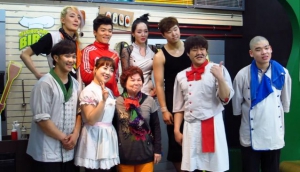 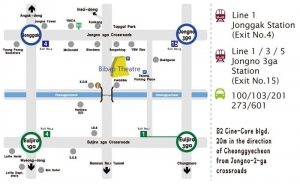 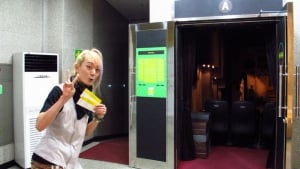 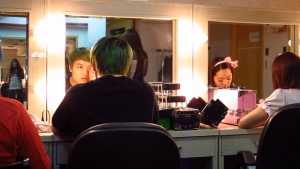 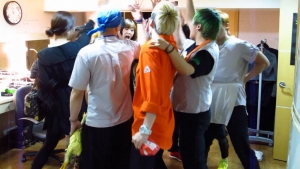 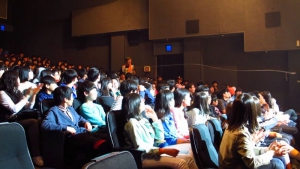 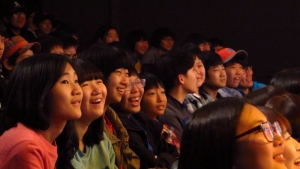 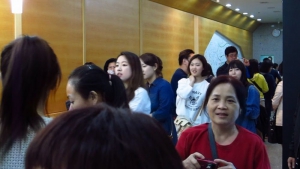 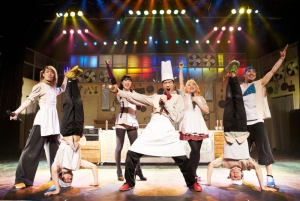 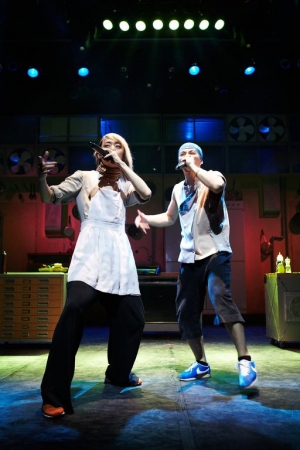 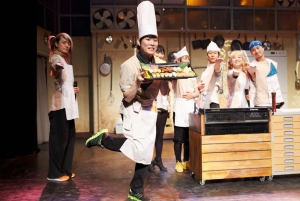 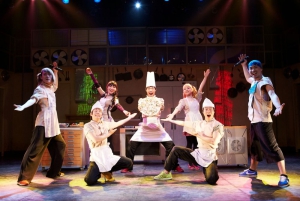 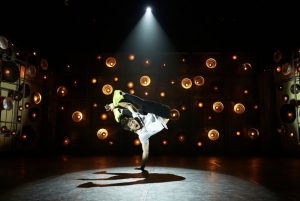 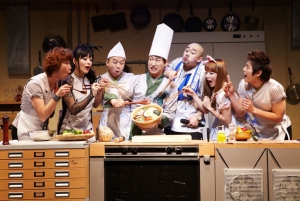 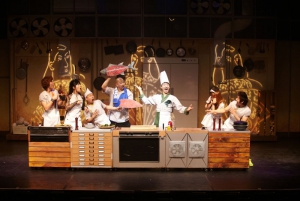 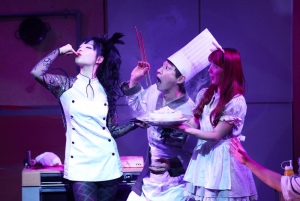 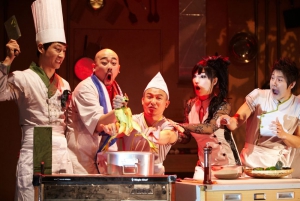 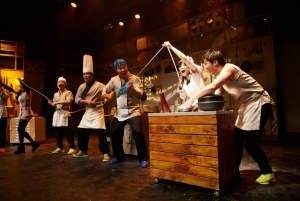 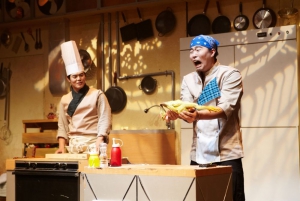