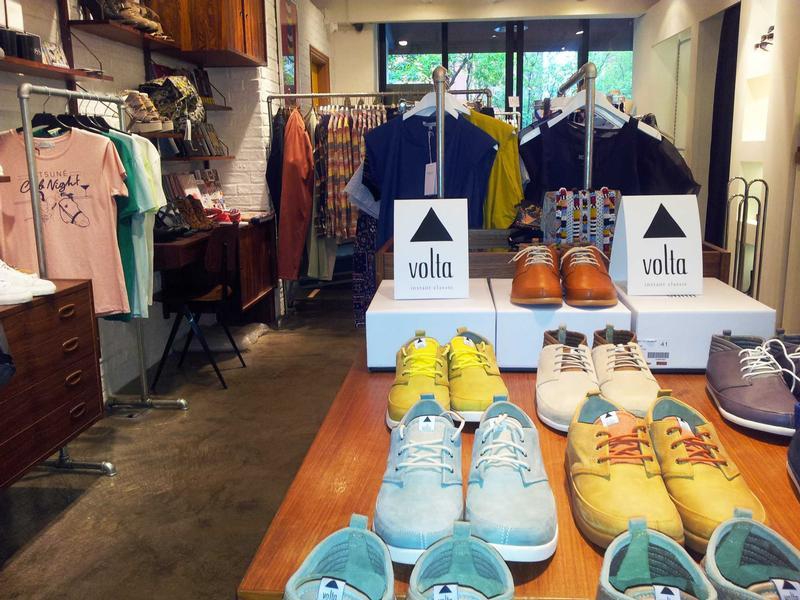 Addicted brings different styles together while keeping each of the brands' own identity vibrant to customers who seek originality.

Addicted was founded in December 2003 as a trade and distribution company It opened its first flagship store in December 2004 in Apgujeong, Cheongdam - the mecca of high-end fashion in Korea. Addicted curently has two different spaces. The first one in Apgujeong by Doosan Park and one in Garuso-gil Street. Now the shop is leading the way in fashion to the Korean market.

If you are visiting Addicted, make sure you take your time to look though all the items in this store. There's more than meets the eye! Continue further down the street to see more of the posh Apgujeong in a very trendy neighborhood.