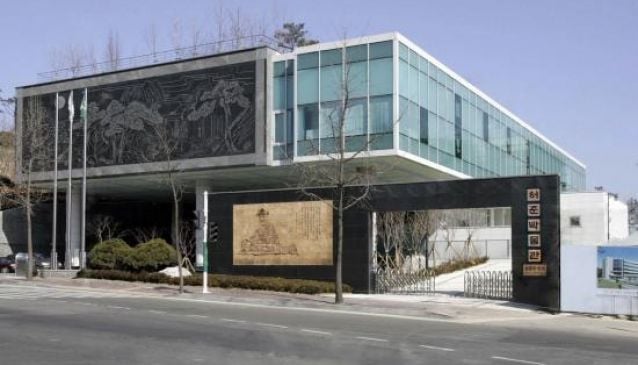 The Heojun Museum first opened on March 23, 2005 in honor of academic accomplishments and charitable deeds of the renowned medical scientist, Heo Jun, of the middle century of Joseon Dynasty. The reason that Heojun Museum is situated here at Gayang-dong is the great doctor completed Donguibogam, which is often noted as the defining text of Traditional Korean medicine, at Heogabawi, which is located beside the Museum.

The museum is composed of the Heojun memorial hall, and two floors of a Neuiweon (government run medical office during the Joseon Dynasty) and an oriental medicine clinic. On the rooftop, there is a sky garden which is connected to Herbal Medicine Park where there are the mysterious plants dcumented in Donguibogam.