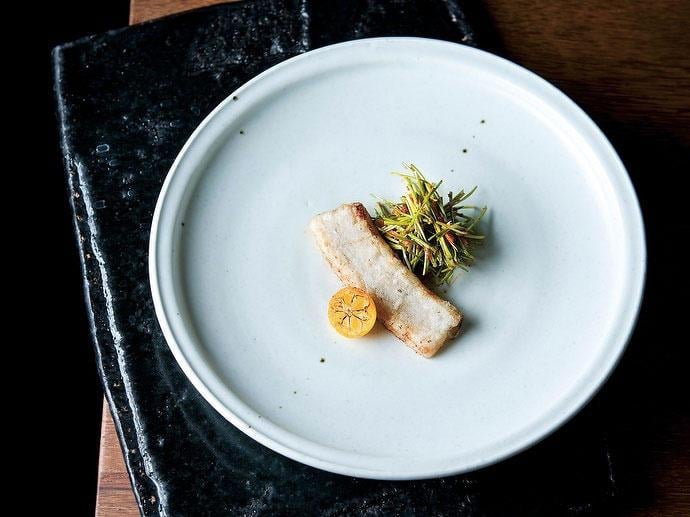 Modern Korean Eat Your Heart Out Business Dining
With top ratings in Zagat Seoul Restaurant Guide, Poom Seoul is one of the best fine dining restaurants in the country.

Attention has been lavished on a menu that changes by the season. Herring, for example, appears when its prime in February, sea bass does likewise in May, and octopus slithers onto the plates in September. Regardless of the time of year, all components of the menu have been derived from those once eaten by members of the Korean aristocracy known as he banga, whose food was, in turn, heavily influenced by that of the royal family.

Located on Namsan mountain, Poom overlooks the majesty of Seoul from the center. The journey to the restaurant makes you adequately aware of what season it is and sets the mood for the meal.